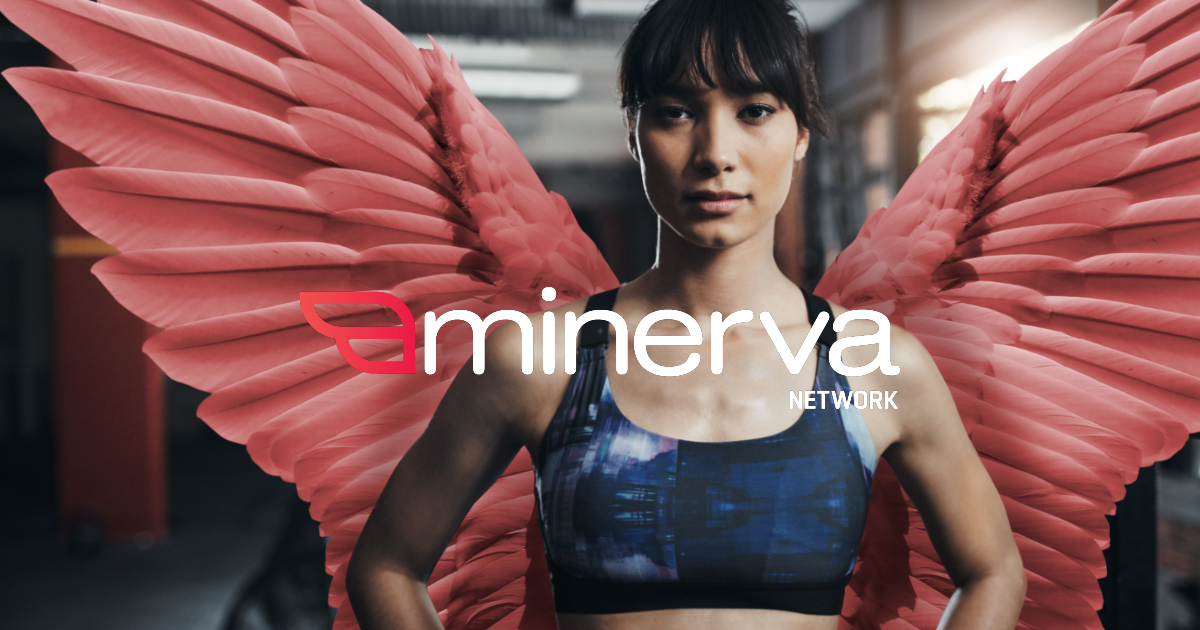 Women in Sport smash through "grass ceilings" in 2020

In times of crisis it’s not that character is formed… it is that character is revealed. What 2020 has shown us – is who we can learn from, trust, and lean on. . . and that is what the Minerva Network is here for.

As we look ahead to 2021, we wanted to take the time to reflect on an unprecedented year and all the grass ceilings we smashed through despite the challenges.

We started the year on a high, the Aussie 7s girls winning the Bronze Medal on home soil, and the Matildas’ unforgettable win at Bankwest Stadium, which saw them on their way to another Olympic Qualification.

And what a month March had in store for us. The shining light of women’s sport in 2020, a record crowd at the MCG on International Women’s Day as our Aussie cricketers took home another World Cup and inspired a generation of young girls and boys.

Little did we know that just weeks later, our world as we knew it would be turned upside down, and after years of planning and preparation, COVID 19 would see our Minerva Stars’ dreams and aspirations come to a grinding halt.

But if there is one thing that Australian sports women have in spades – it is strength, courage and resilience. And so, we did what women do best and found a way to move forward.

In the midst of COVID 19, Minerva Network rallied our leading sports stars and businesswomen for a series of virtual workshops, covering everything from career planning, personal branding, mentorship, and dealing with the anxiety and uncertainty that came with 2020.

In a time when we needed it most, Women’s sport in Australia received a much-needed boost, with the announcement that the FIFA Women’s World Cup is coming to Australia and New Zealand in 2023.

And the wins kept coming with the NSW Government announcement of a funding partnership with the Minerva Network and the Her Sport Her Way strategy, a pathway for young women in sport.

September was a red-letter month for the Network with the historic Tertiary Scholarship program launched in conjunction with Sydney Roosters and Easts Group, helping the rising stars of Australian women’s sport bridge the gap between on-field and off-field success. The month also saw the announcement of our second major sponsor Aurecon, and of course we are now entering our second year of support from Accenture, who invested their faith in us a year ago, and we rounded out the month with the launch of our Victorian Chapter.

As COVID restrictions began to ease, it was marvellous to see our female sports stars take centre stage once again with the Brisbane Broncos making it a 3-peat in the NRLW and the Melbourne Vixens taking out the Suncorp Super Netball Grand Final. Queensland won State of Origin in front of a sold-out crowd, and the WNBL season began with a historic broadcast agreement.

This has been a year none of us will ever forget.

We are so glad to have you here with us as we celebrate the strength and resilience we have shown as a group, as a network, over the past 12 months.

We can not wait to see our outstanding athletes soar in 2021.