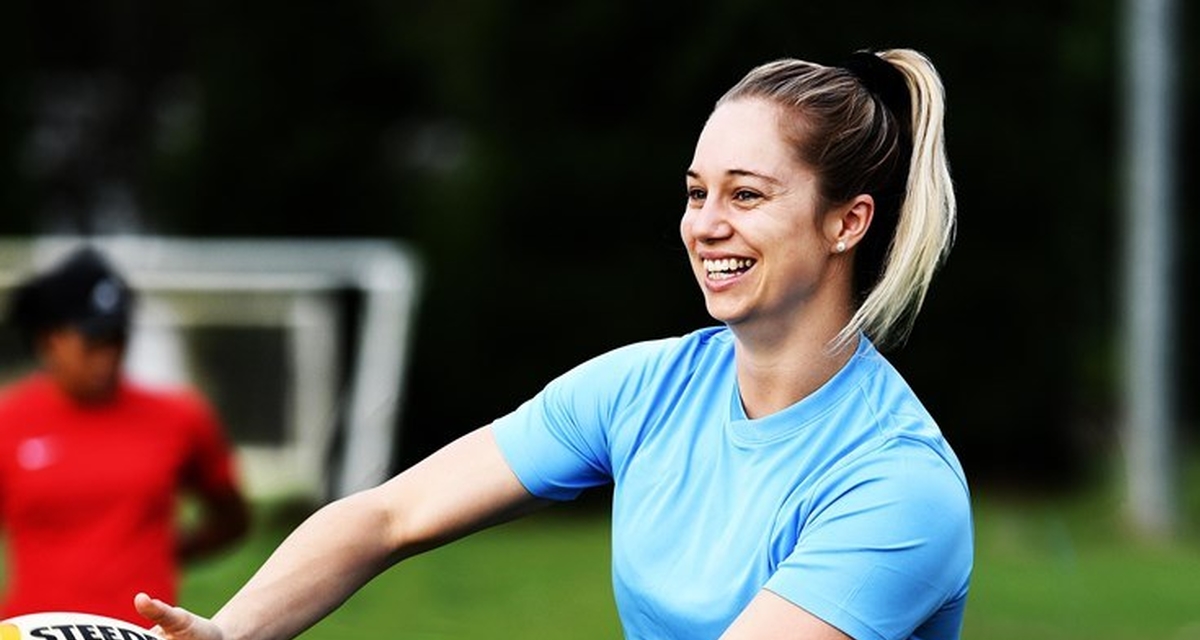 The Brisbane Broncos, St George Illawarra Dragons, Sydney Roosters and New Zealand Warriors have been named as the teams that will compete as part of the inaugural NRL Holden Women’s Premiership in 2018.

"The formation of a women's Premiership is one of the most exciting developments the game has seen," Mr Greenberg said.

"For the first time, our best female players will have the opportunity to play in an NRL competition – on the game's biggest stage."

Mr Greenberg said a decision was made to run the competition with four teams, rather than six, to ensure the first year of competition was of the highest quality, whilst balancing player workload.

He said the NRL consulted with Jillaroos and other senior players, who wanted a strong competition with the very best players in action each week.

"They also wanted the teams involved to cover a wide geographical area," he said.

"We think we've got the balance right for our first year and I would expect more NRL clubs to join the competition in the years ahead."

Mr Greenberg also said that while the Women's Premiership will be a highlight for many players, before then, fans have a lot to look forward to, with the first ever Holden Women's State of Origin match as part of a stand-alone representative weekend in June.

"This is in addition to State League Competitions, a National Championship and a Talent ID day taking place, providing athletes who aren’t currently playing rugby league, the opportunity to come and try our game.

"Then after the Premiership, our Harvey Norman Jillaroos will head to New Zealand to resume their rivalry between the Ferns, in what will be another thrilling encounter between the two sides, as part of a double-header Test Match alongside the Kangaroos and Kiwis.

"So it"s a big year ahead – and a really exciting year ahead – for our female rugby league players, as well as fans of our women's game."

Holden Director of Communications, Anna Betts said the company was proud to demonstrate their commitment to women’s sport, via naming rights of the NRL Holden Women’s Premiership.

"At Holden, we look for opportunities to drive change and encourage greater diversity and inclusion, both inside and outside of our organisation," Ms Betts said.

"We are focused on promoting positive role models for girls and women and the Premiership ahead is a perfect extension of our existing partnership with the NRL.

"We're thrilled to be the inaugural sponsor and look forward to seeing this competition grow over the coming years."

NRL Senior Manager of the Women's Elite Program, Tiffany Slater said the four NRL clubs would now embark on a process to contract players for the Premiership.

"The recent Women's Rugby League World Cup tournament showcased exceptional playing skills across competing teams and we're looking forward to many of those players participating as part of the Women’s Premiership this year," Ms Slater said.

"We will be working alongside clubs between now and the Premiership to promote playing talent across the board, with the aim of developing an elite and exciting long-term competition."

Fans will be able to keep up to date with women’s rugby league news, match details, teams and more atwww.nrl.com/womens-rugby-league.

To follow and contribute to women’s rugby league news, use @WRugbyLeague and #OurWay.