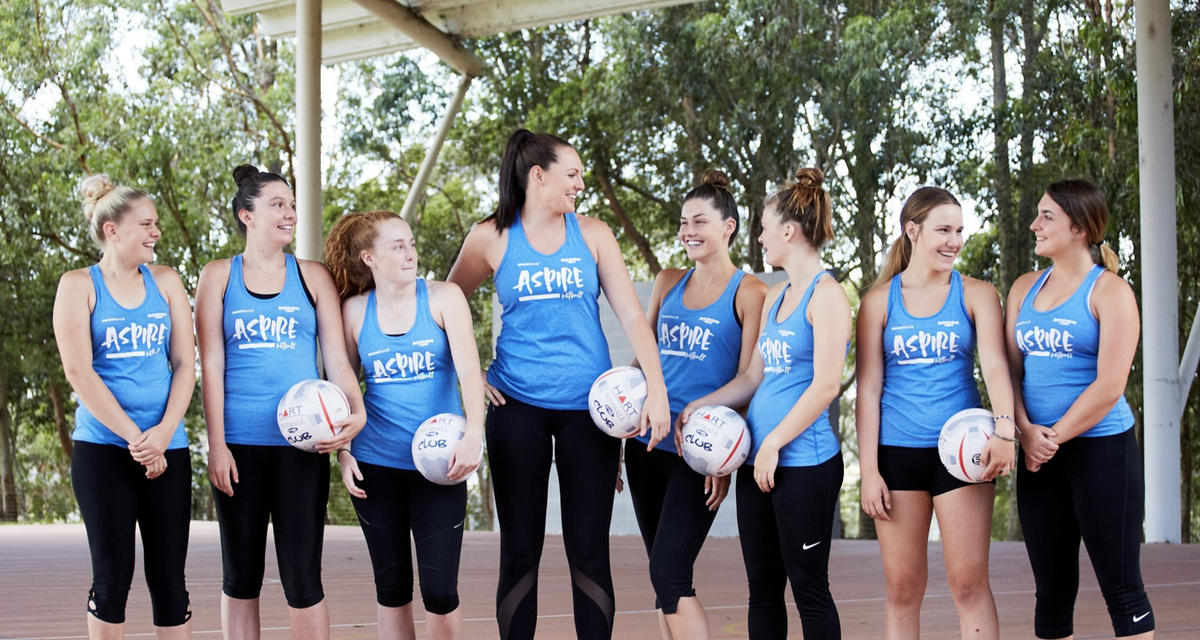 GIANTS Netball defender and Minerva Network star Sam Poolman has become a leader both on the court and in her local community – driving a junior development day that will double as a fund-raising event for bushfire recovery.

Poolman, 28, a Newcastle native, was devastated after seeing first-hand the bushfire damage caused to communities along the Mid-North Coast late last year, and knew she needed to help.

"We go camping past Taree every year and to drive up that way and to actually see it with your own eyes," Poolman said.

"What was incredible was there were kilometres and kilometres of bush where fire had gone through and there's one little house on the top surrounded by bush still there, which just highlights how amazing our firefighters are."

Poolman jumped at the chance when asked by Netball Australia if she’d be interested in organising a charity clinic for bushfire relief through Aspire, a program she founded in 2017 that aims to give young Hunter Region athletes an upper hand.

In conjunction with Newcastle Netball Association, Aspire `will host the under 11s Netball development day on Saturday 29 February, with all proceeds going to the Red Cross and Netball Australia's Confident Girls Foundation Bushfire Appeal.

"Netball Australia pitched the possibility of me running a [charity] clinic and my first thought was how can we collectively come together as a region and as a sport?

"We came up with an 11s development day. There's so much in terms of rep netball doing carnivals between 12 and 15 and some associations have quite a large squad of 11s, so it's an opportunity to develop athletes that are potentially their future stars."

Passionate about making a change and putting smiles on faces in the area, Poolman was able to get 21 other netball associations across the Hunter and Central Coast regions involved.

"I wanted the message to come across that as a region we can come together and be part of this as a sport, but we can also develop our 11s athletes and coaches and umpires all in the one day," she said. "The response has been amazing. Everyone is on board.”

The special event features training and skills sessions, followed by a round robin competition.

Poolman, the 2017 GIANTS Netball Members’ Player of the Year, has been a part of the Minerva Network since 2018 having been mentored by Robi Stanton and Jane Moran, a fellow Novocastrian.