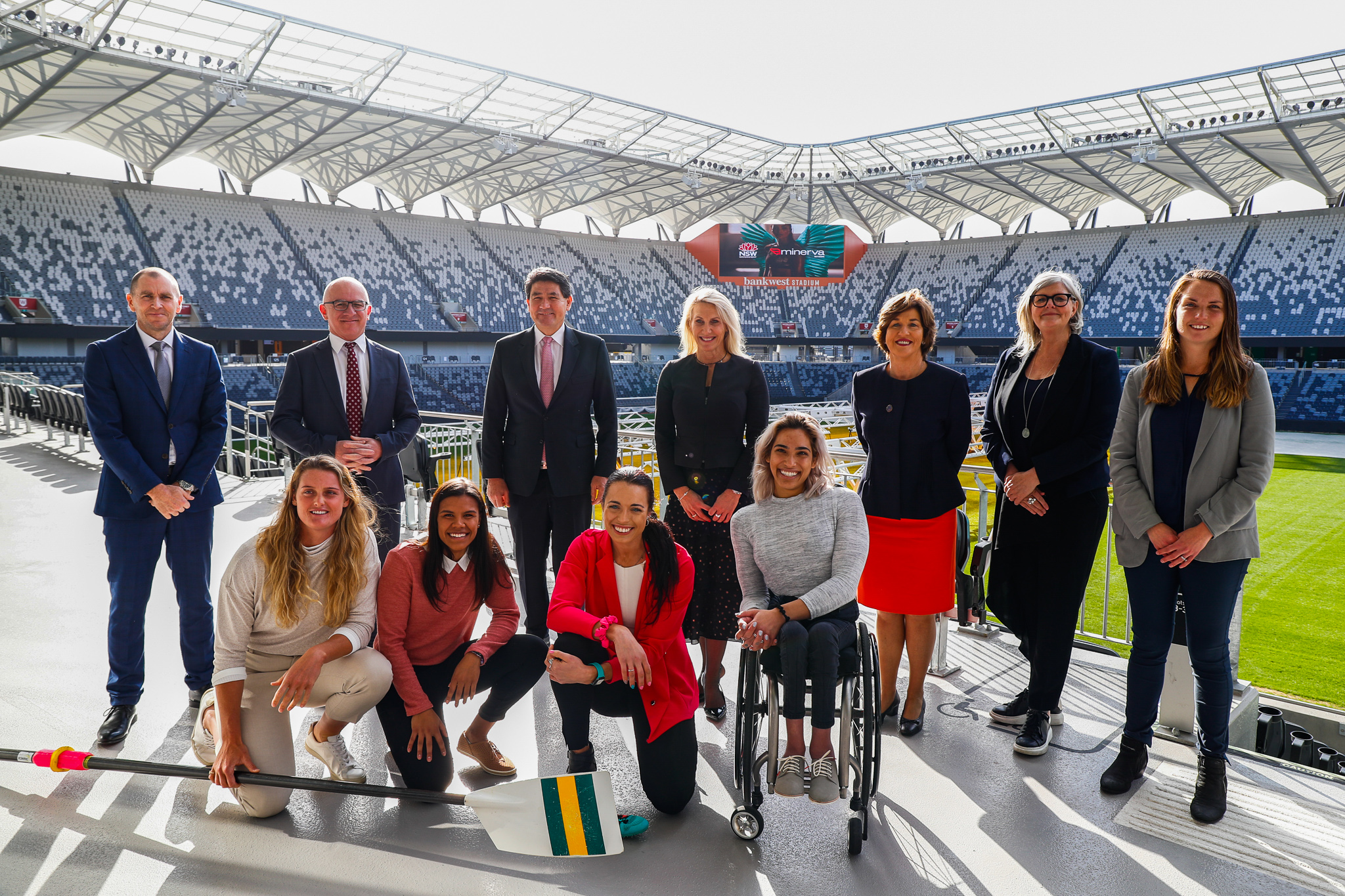 MINERVA Network Chairman Christine McLoughlin today thanked the NSW Government for its funding support for the network, which is developing Australia’s elite female athletes as role models and leaders in our community.

Ms McLoughlin said the NSW Government’s vision and support would enable the Minerva Network to work closely with the Office of Sport on partnership opportunities with the Her Sport Her Way Women In Sport strategy.

“Together we can shape the future of women’s sport in NSW and indeed throughout Australia,” Ms McLoughlin said.

“The Minerva Network is committed to helping our elite athletes become inspirational role models for the next generation of young Australians, and to identify projects in their respective communities where they can step in as leaders, encourage activity and bring about social cohesion.”

The Minerva Network is currently working with more than 150 of Australia’s leading female athletes across 35 sports to adapt and adjust in the age of COVID-19, which has severely disrupted their sporting careers.

“One of the consequences of the COVID pandemic is the reinforcement to our athletes of the need to think about their careers and their lives off the field, so we are spending a lot of time exploring career and life planning,” Ms McLoughlin said.

“We are helping our athletes to be resilient in these challenging times and they, in turn, will pass on their knowledge and experience to the Next Generation of young athletes, and show them the value of sport in their lives.”

The Office of Sport’s Her Sport Her Way strategy aims to build a stronger sport sector where women and girls are valued, recognised and have equal choices and opportunities to lead and participate.

Minister Lee said the partnership between the NSW Government and the Minerva Network will see increased opportunities for athlete development and mentoring in the lead up to the Olympic and Paralympic Games.

“The NSW Government is proud to back the work of the Minerva Network as their stars receive expert guidance on how to lead and inspire on and off the field,” Mr Lee said.

“Inspirational role models will have a direct impact on participation as well because young girls and women see the benefits sport and an active lifestyle can bring.”

“This is a match made to fly,” Ms Mcloughlin said of the potential for Minerva Network Stars to work more closely with the next generation of young Australians.

“We see examples every day where our emerging female sporting champions are engaging with and inspiring young Australians, whether that be our world champion women’s cricket team, the amazing Matildas, our stars of women’s rugby, WRL and AFLW, or our athletes preparing for the Tokyo 2021 Olympic and Paralympic Games.”

NSW will be at the forefront of two major upcoming women’s sporting events, with Sydney to host the FIBA Women’s Basketball World Cup 2022 and the FIFA Women’s World Cup 2023 Final.