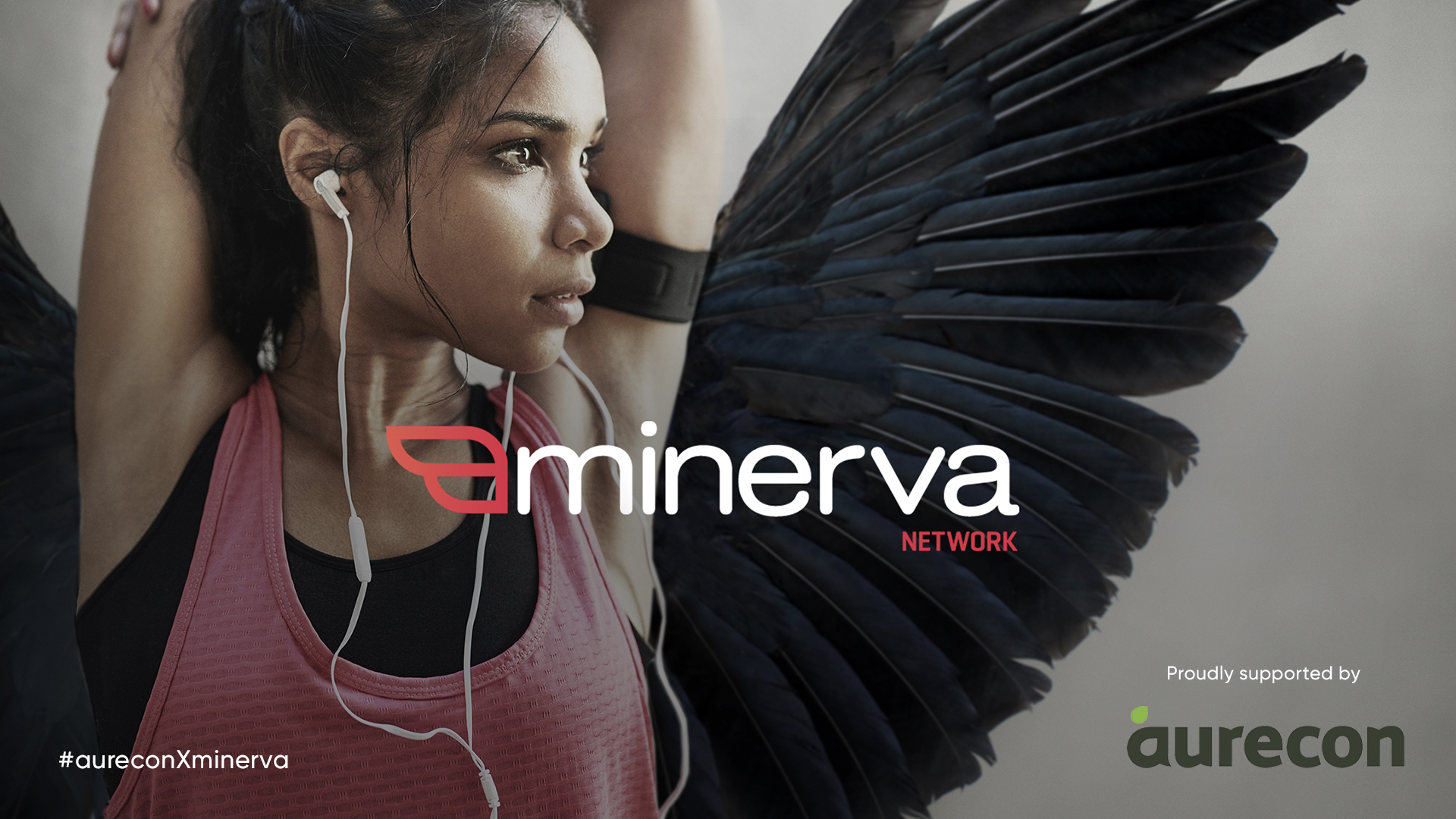 Ms McLoughlin said Aurecon recognised the commitment the Minerva Network has to the development of women leaders in sport. Elite professional athletes are an incredible pool of talent with unique leadership traits and entrepreneurial skills that are readily transferable to business. This has been long recognised by Aurecon who have a number of female business executives with a background in sport.

“We are delighted to have Aurecon joining us as we look to fast-track the delivery of our programs in support of women in sport and, by doing so, build future leadership capability for Australia,” Ms McLoughlin said.

“We are seeing in real time how Australia’s leading business women are mentoring our rising stars of sport who, in turn, are fabulous role models for thousands of boys and girls, and future leaders in our communities.

“We thank Aurecon for coming on board as they are an organisation whose values and goals are fully aligned with the Minerva Network, particularly around diversity, inclusion and leadership capability in the broadest sense.”

“Australia’s future prosperity is heavily dependent on its ability to recruit and inspire a diverse workforce and to create an inclusive, high-performing culture within organisations. By partnering with the Minerva Network, we will be supporting a significant pool of talent featuring elite female athletes to succeed in their careers after sport,” Mr Cox said.

Aurecon Chief Executive Australia and New Zealand Louise Adams said the collaboration would empower professional women athletes on and off the field and the national footprint that the Minerva Network has now established means that the breadth of the relationship can grow at pace.

“There is a strong connection between elite sports and leadership with many female business executives enjoying a background in sport. This partnership will help us focus on translating sporting high-performance attributes and behaviours into professional lives by leveraging athletes’ unique leadership traits and entrepreneurial skills learned through sport,” Mrs Adams said.

“Teamwork, discipline, communication and goal orientation are all attributes and behaviours that can convert into personal and professional lives, and we hope to collaborate with the Minerva Network’s talent pool to be able to tap into lessons learned to further support Aurecon’s high performing culture.”

Through mentorship, Aurecon will help coach and guide elite sportswomen to transition their passion to succeed in their professional lives and together with Olympian Jane Moran, Technical Director at Aurecon, Adams will herself join the Minerva Network’s select group of mentors.

“I am really excited to become a Minerva Mentor and to have the opportunity to guide and support professional athletes through the next stage of their professional journeys,” Adams said.

Aurecon is partnering with the Minerva Network as it helps drive Australia’s leading women in sport to new levels of professionalism at a critical time for major international events such as the Tokyo 2021 Olympic & Paralympic Games, the 2022 FIBA Women’s Basketball World Cup in Sydney, and the FIFA 2023 Women’s World Cup in Australia and New Zealand, along with other international and domestic premium competitions where the nation’s leading female athletes will shine.