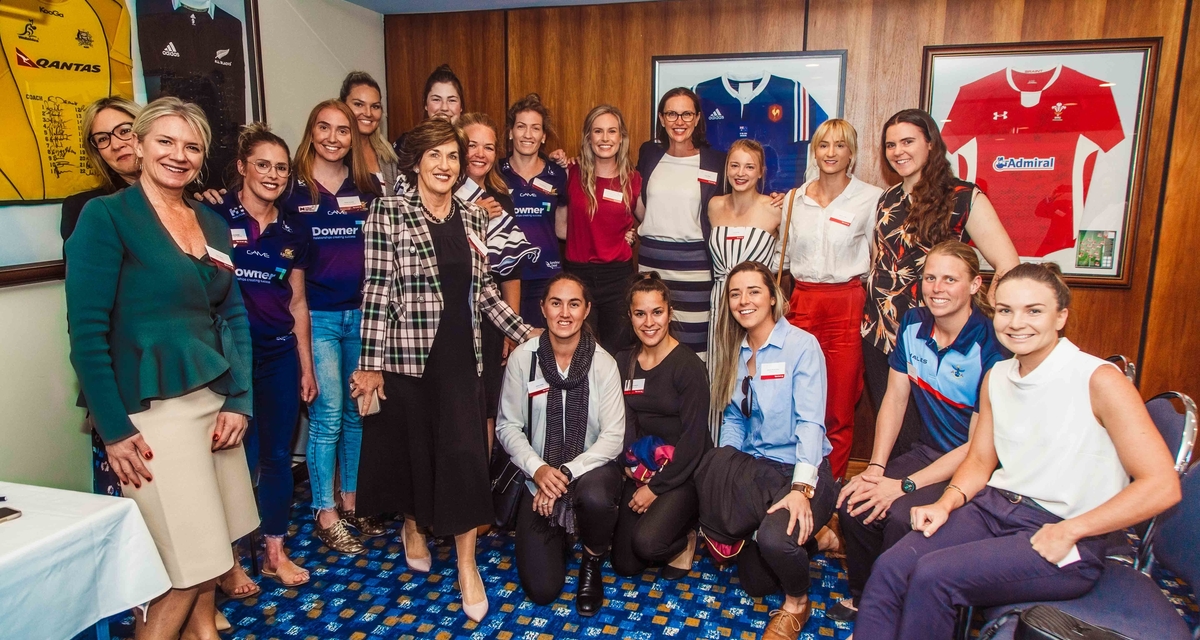 Minerva Network Chairman Christine McLoughlin was proud to see the Network now spreading its wings to Queensland, and announced the appointment of Cecile Wake, Vice-President Commercial at Shell Australia, as chapter lead in Queensland.

“Not only is Cecile an award-winning senior executive, she represented Australia in Modern Pentathlon at seven World Championships and multiple World Cups between 1995-2001.”

The Hon Mick De Brenni MP took part in a panel discussion that recognised the critical role played by the Minerva Network supporting and showcasing our female athletes, the challenges of building a broader career goal and balancing with sporting objectives.

Queenland’s sporting stars kicked off with a workshop to learn about how Minerva Network is helping elite women athletes maximise their opportunities on and off the field, enabled by a network of leading business women, all on a pro bono basis. These included Sunshine Coast Netballers preparing for Sunday’s Suncorp Super Netball Grand Final, along with players from Brisbane’s Lions (AFLW), Heat (WBBL), Roar (W-League) teams and athletes preparing for the upcoming Olympics in Tokyo 2020.

One of the benefits of Minerva is creating an opportunity for athletes to come together, Christine  McLoughlin stated, “Minerva has opened up opportunities for athletes to connect and engage with other like-minded women athletes from other sports, which is something that has been new to them.”

In addition to one-on-one mentoring Minerva Network run workshops that cover everything from finance to life post-sport and even reputation management on social media to help these athletes understand their full value on and off the field. The athletes in Brisbane participated in a career discussion run by Glenn Jackson, Executive Director of QiC.

Minerva Network is expanding across Australia with the needs of our elite athletes. Chapters in Victoria and Western Australia are set to launch in the very near future.