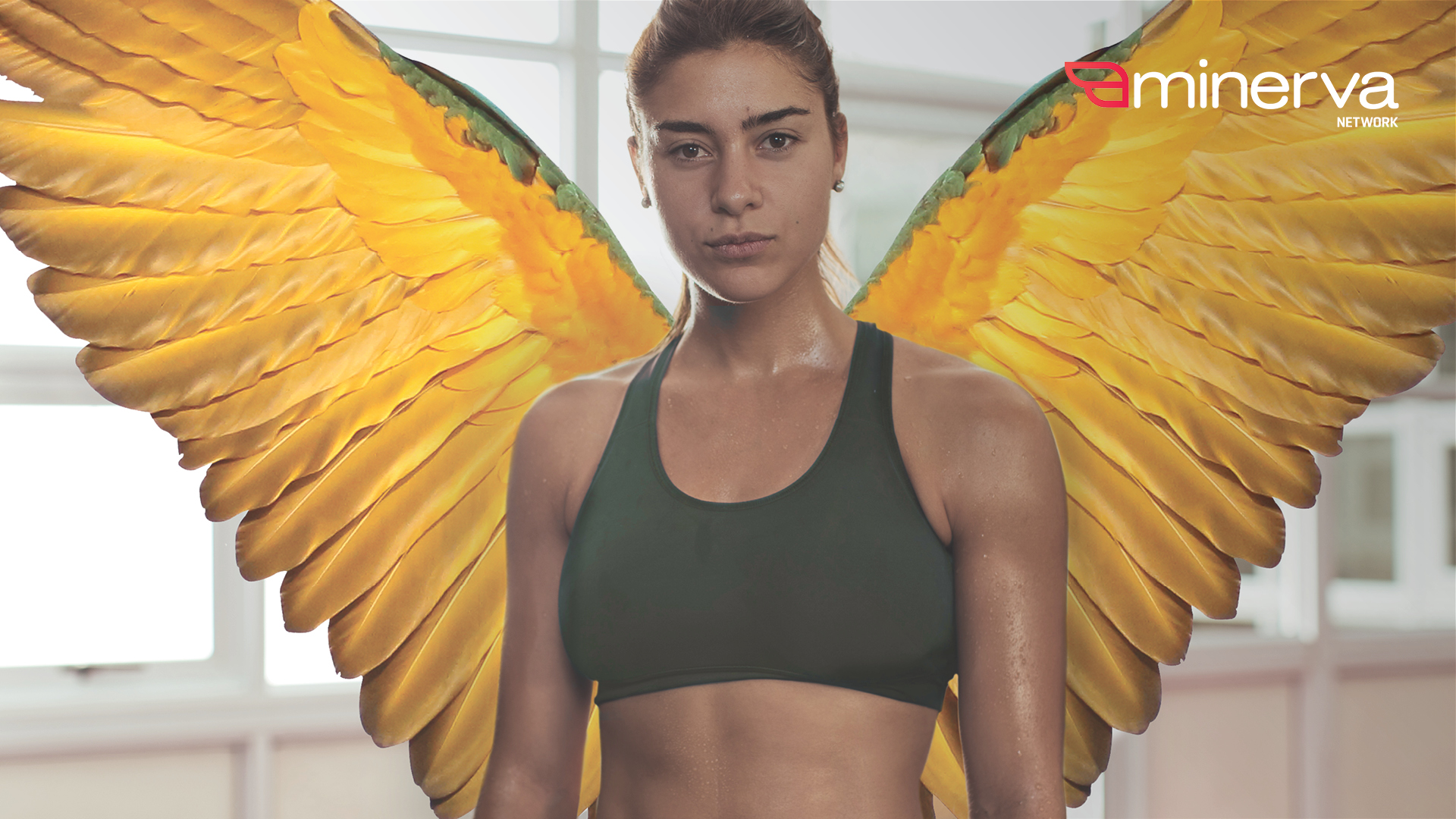 AUSSIE, Aussie, Aussie . . . Australians everywhere are celebrating after it was confirmed this evening that Brisbane will be host city of the 2032 Olympic & Paralympic Games.

IOC President Thomas Bach announced that Brisbane had put forward an “irresistible” case to host the Games and Queensland Premier Annastacia Palaszczuk was in Tokyo to accept the honour of hosting the 2032 Games.

“Dare to dream athletes. This is your time to shine . . . the Olympic & Paralympic Games are coming back to Australia for the third time in 2032,” said Ms McLoughlin.

“We are thrilled for our athletes, both present and emerging, and what a great time for this boost as we prepare to cheer on our athletes who have faced unprecedented challenges heading in to the Tokyo Olympics.”

Queensland Chapter Leader Sarah Kelly said: “We are excited at what this announcement means for women in sport in Australia for the next decade and beyond.

“The Minerva Network is wishing all of our athletes in Tokyo all the very best over the coming days and we are also thrilled for our aspirational 2032 athletes following this announcement.”

“As we celebrate this great news that Brisbane Australia will host the 2032 Olympic & Paralympic Games, it is important our athletes know we are all supporting them in Tokyo,” said Cook.

“The athletes who have prepared for the 2020 Tokyo Olympics, in 2021, have experienced challenges that even I – a five-time Olympian – never encountered at this level.”

Economic modelling suggests the 2032 Olympics has the potential to help drive our economic recovery on the back of the global pandemic for decades to come.