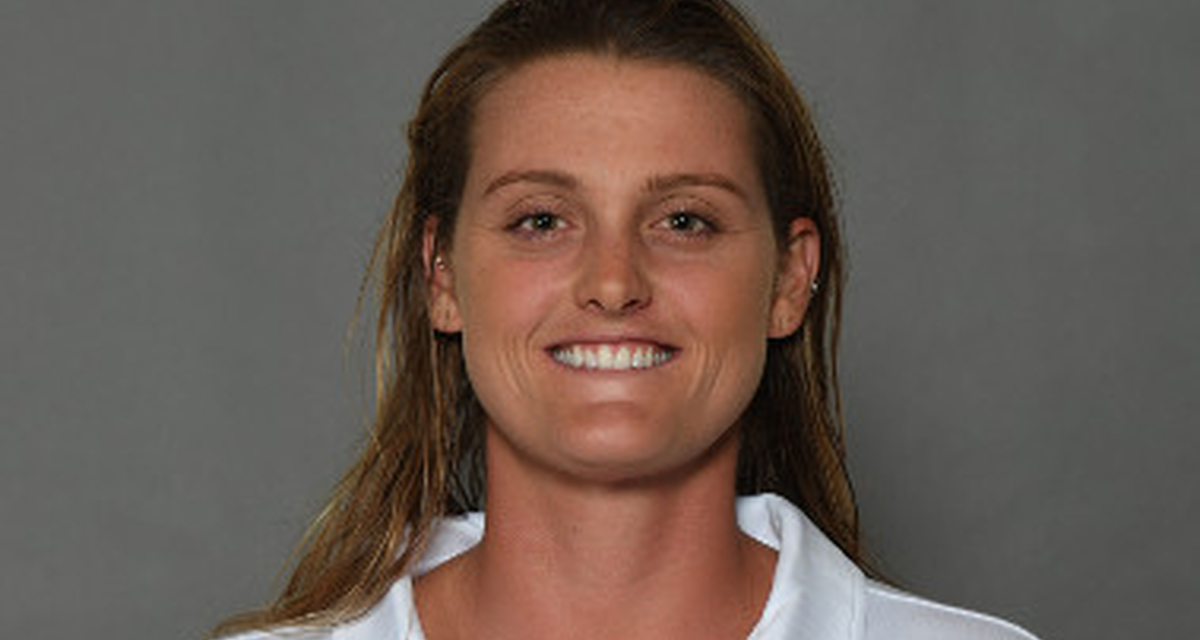 Our athletes, who are facing the challenges of suspended seasons and an upheaval in their sporting careers due to the current global pandemic, have had to adapt and turn to other fitness methods to keep up their training and motivation.

Some have taken their training indoors, including Minerva Star and Australian rower Georgie Rowe. In doing so, Georgie has unintentionally set a world record!

With the national championships cancelled, Georgie has been participating in an interstate indoor rowing competition hosted by Rowing Australia, where states compete against each other by clocking up kilometres using an indoor rowing ergometer (machine) that records their distances. The erg is a fantastic training aid for competitive athletes.

The current world record holder in the 19-29 age bracket for heavyweight women's half-marathon is Esther Lofgren, whose record of 1:20:12.1 was set five years ago.

This is Georgie’s second world record. In 2019, she broke the 5km world record, which was previously held by neighbouring Kiwi Emma Twigg, in a time of 16:54.2.

Rowe won two medals internationally and went on to win the Remenham Challenge Cup at the 2018 Henley Royal Regatta. In 2019, Rowe again made the national team, competing at the World Cups and World Championships where, along with her crew, she qualified for the women’s 8+ for the Tokyo Olympics and won a silver medal, 2.3 seconds behind New Zealand.

Regardless of a world record, Rowe is picking up a few nursing shifts and sticking to her training regime, staying healthy and active in the hope she'll qualify for the Australian team at the Tokyo Olympics next year.