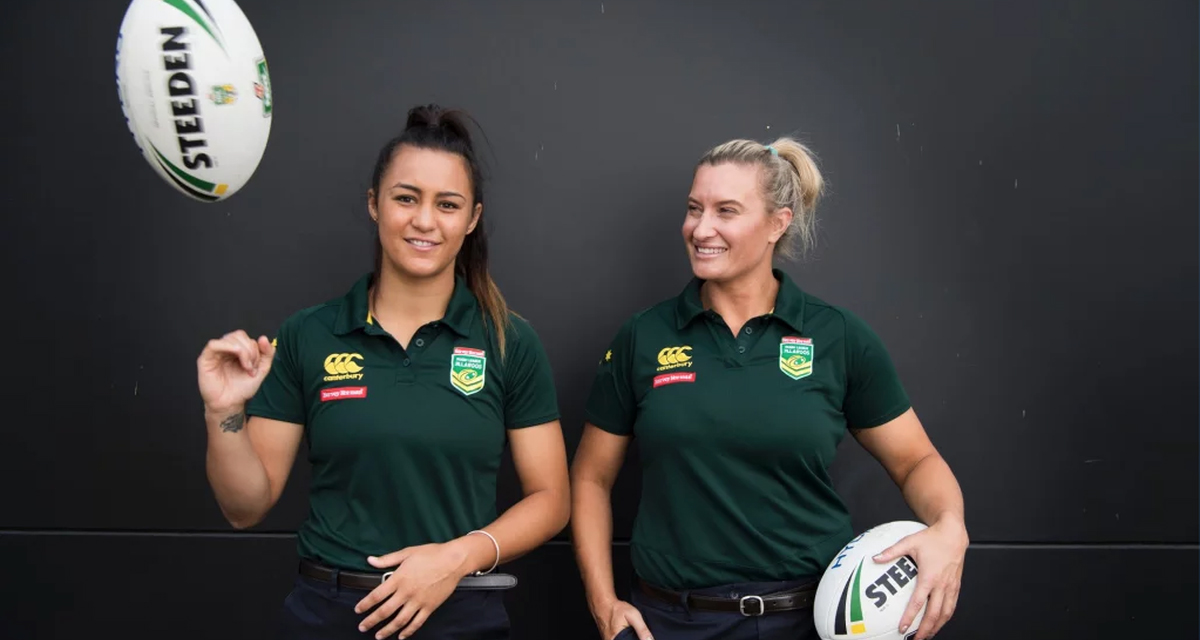 In women's sport they call it the "grass ceiling". It's like the "glass ceiling" - that invisible barrier to advancement for professional women - which sees female sports stars paid considerably less and attracting considerably smaller corporate sponsorships than their male counterparts. Despite the fact Australia's national female sporting teams in sports such as cricket, rugby union, rugby league and football are as successful and in some cases more successful than their sporting brothers.

But a new mentoring program launched on Thursday night, the Minerva Network, named for the Roman goddess of wisdom and strategic warfare, is aiming to change that. It brings together Australia's most successful businesswomen to support elite female athletes both on and off the field, to parlay that sporting success into dollars as well as respect from the Australian sports-loving public.

The timing couldn't be better for these corporate women and their mentors, who hope their message will catch on faster than a Sam Kerr backflip. On the eve of next month's Women's Asian Cup for the Matildas, and the Commonwealth Games for the rugby sevens team, and in the same year the NRL is set to roll out its own women's competition, female sports players are poised to start notching up the dollars as fast as the runs/tries/goals on the scoreboard.

"We hope to break the grass ceiling, having cracked the glass ceiling," said network chair and co-founder Christine McLoughlin, the Director of Venues NSW, Suncorp and NIB Holdings. "These athletes are sporting celebrities in every sense, and that has a value."

The idea began informally when McLoughlin, who is originally from Wagga Wagga, was approached by Olympic gold medallist and rugby sevens player Alicia Quirk, who was also from there.

"After the Olympics I kept being asked to host speaking gigs and other corporate opportunities, so I asked Christine for help because our parents knew each other in Wagga," said the 25-year-old, who lives in Randwick and works as a physiotherapist as well as a rugby player. In much the same way the Wallabies went from amateur sportsmen to professional players after the introduction of the World Cup, she hopes women's rugby sevens players, who have now achieved equal pay to their fellow male rugby sevens, will soon have equal opportunity to play.

"The men get to play 10 international games, while we only play five, which means half as much earning money and opportunity," she said.

McLoughlin, who begin the informal mentoring sessions with conversations over pizza and wine nights with friends, was soon approached by other sports players like cricketers Alyssa Healy and Rachael Haynes. Other women soon wanted to join in.

"We were offered a tsunami of support, from women wanting to help young sports players negotiating contracts and basic business skills to opportunities for pathways beyond sport," she said.

Gone are the days when the Matildas were forced to pose for nude calendars as they did in 1999, or when they went on strike on learning their male Socceroo equivalents were earning 10 times more: around $200,000 a player while they were only banking $21,000 annually wearing the green and gold for Australia.

"We had no idea our timing would be so prescient," McLoughlin said. "We launched Minerva at a time of great promise for women’s sport in Australia; a time when our elite sportswomen are enjoying unprecedented media coverage and winning over fans.

"They've waited long enough to get this recognition. We want to help them clear a few more hurdles."