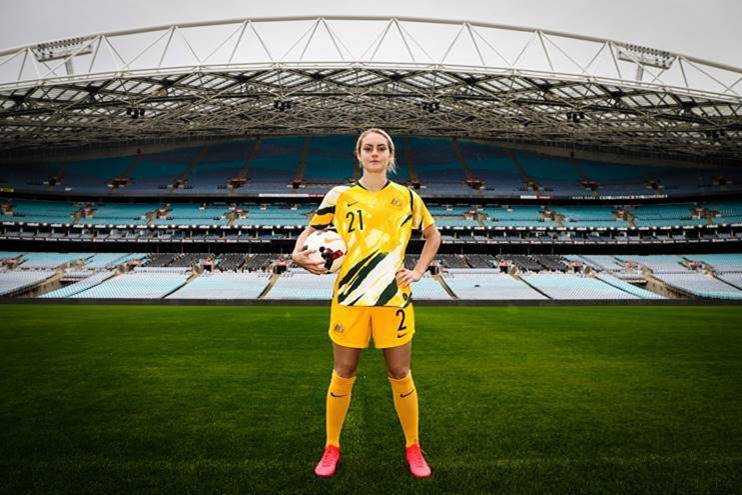 Another head-spinning achievement for Minerva Network Star and ANZ Stadium Ambassador Ellie Carpenter this morning as she wins a UEFA Women’s Champions League medal with her new club Lyon (or Olympique Lyonnais Féminin).

Ellie, who grew up in Cowra in country NSW, is still only 20 years of age, having joined ANZ Stadium as an Ambassador when she was just 16. She now has 42 caps for Australia in women’s football and is a mainstay of our amazing Matildas who will chase a gold medal at the 2021 Tokyo Olympics.

Ellie had made her debut for the Australian national team a year earlier, becoming Australia's first Australian international soccer player (male or female) to be born in the 21st century. She was the youngest Australian Olympian at the Rio 2016 Olympic Games and the youngest ever female footballer to compete at the Olympics.

She made her debut with the Portland Thorns FC in May 2018, making her the youngest ever player, 18 years and 11 days old, to appear in a National Women's Soccer League game.

Ellie is also an inaugural member of the Minerva Network and an active Minerva Star since inception.