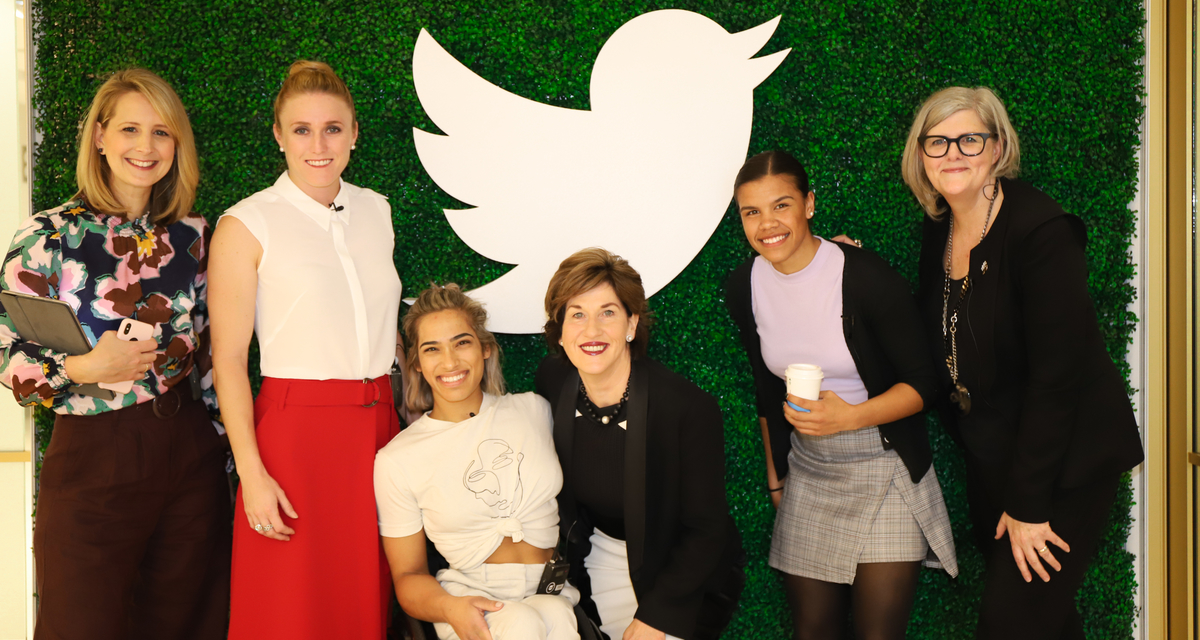 Changing the game of women in sport.

IT was a morning of inspiration and empowerment at Twitter HQ in Sydney for the launch of the #ChangingTheGame Leadership series in partnership with Minerva Network.

The national series aims to elevate the voices of women leaders in sport; showcasing how and why they’re championing equality – not only in their own codes but for women across all sports.

Gender equality advocate, commentator and social innovator Nicola Hazell hosted the event and is leading the project with the team at Twitter, bringing together like-minded organisations to collaborate on the series and amplify the collective voices of leading women in sport.

Addressing the room of over 100 guests – made up of business leaders, sporting administrators, athletes, media, gender equality advocates and commentators – Hazell called on all present, and those tuning in to the Twitter Live Feed, to be a champion of change.

“Every one of the people who we are going to be speaking is a champion, and yet it’s not just a champion in the sense of their accomplishments. In fact they are champions of others and champions of change. They are voices for action. And it’s a really important time for us to be hearing these voices because while we have made some serious progress when it comes to equality in sport we do indeed have a very long way to go.”

The expert panel of Pearson, Whyman and de Rozario spoke passionately about becoming role models and champions for change within and across their sporting codes, and the power of collective action to achieve results for women.

The #ChangingTheGame series will provide a platform to amplify this important conversation, engaging sporting codes, corporate leaders, broadcasters and journalists in an active dialogue with women athletes and administrators about what is happening to change the game for women in sport and the opportunities to drive further action.